In the municipality of Villavieja to the north of Huila, between the Magdalena river and the Cordillera Oriental, is Tatacoa, a place that is not just a desert, but a tropical dry forest. A highly eroded area crossed by dry canyons carved out by violent floods that temporarily form in the winter. This extraordinary desert area and fossil deposit has a total extension of 330 square kilometers.

The most outstanding regions are: Las Lajas, Cuzco, Cardón, Doche, San Nicolás, Los Hoyos and Venta. Curiously, their name is also given in this area of ​​the department to rattlesnakes, unlike other regions of the country, where they call tatacoas some black and harmless snakes. This silent, fantastic-looking semi-arid region is inhabited by some families who herd goats and cattle and obtain water from moyas that they dig into the ground. The temperature is high during the day and benign at night. The rainy season corresponds to the months of April, May, October and November and the dry season is concentrated in the months of July, August and September. Along with San Agustín and Tierradentro, Tatacoa is one of the most outstanding tourist destinations in Huila. The predominant vegetation is of the herbaceous and shrub type. The most prominent families are the cacti (the arepo, the cardón, the red pitahaya and the cabecenegro). Beneath this eroded soil and populated by cacti and thorn bushes, there are fauna and flora deposits corresponding to species from different periods and geological periods. Due to the current conditions of the area, a predominantly xerophytic vegetation appears and the soils have different degrees of erosion.

As for species, there are rattlesnakes, arachnids (spiders and scorpions), eagles, lizards and weasels. In the past, tigrillos were found. The fossils of mollusks, turtles, rodents, armadillos and giant sloths found by scientists have led us to suggest that Tatacoa must have originally had an exuberant flora, diversified in species and plant tree strata. Many of these fossils can be seen in the Archaeological Museum that works in the Santa Bárbara chapel, in Villavieja. The wonders of the cosmos can be seen thanks to the modern Astronomical Observatory, the number of clear nights and the low humidity of the Tatacoa or "Valle de las Tristezas", as the conqueror Jiménez de Quesada called this landscape in 1538. 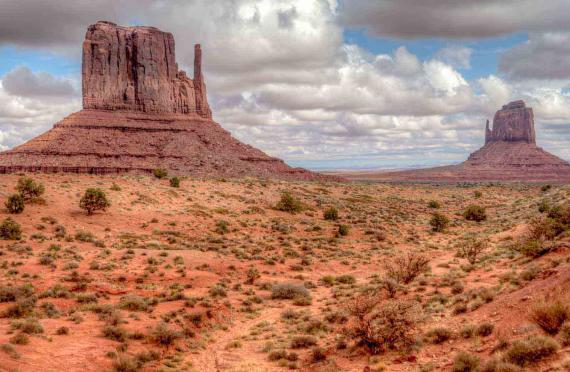 In Tatacoa there are no restaurants, but there are some stores where you can find products for your stay. They are from local families, who provide food service with dishes from the region at favorable costs.

It is camped near the observatory and the houses. In Villavieja there are restaurants and warehouses, such as telephone service.

It is located north of the Department of Huila, 38 kilometers from the city of Neiva, and is the second largest arid area in the country. With 330 km2 the Tatacoa desert offers its visitors a visual spectacle with surprising landscapes (Colombia.com, 2017). 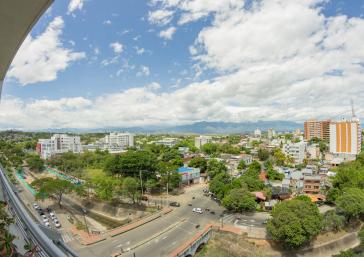 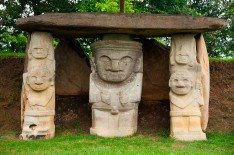 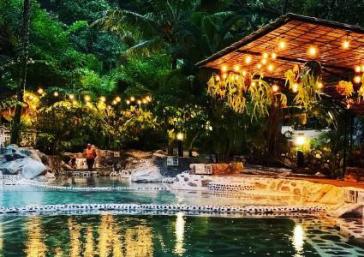 Activities in the area 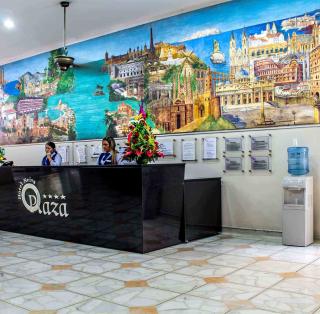 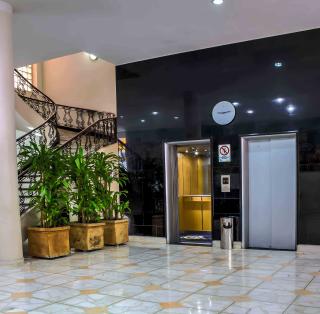 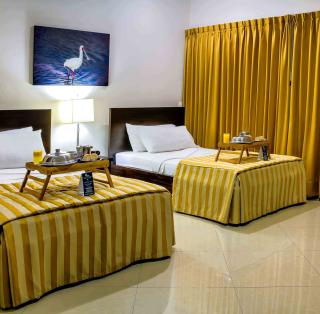 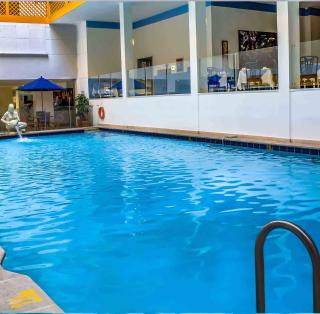 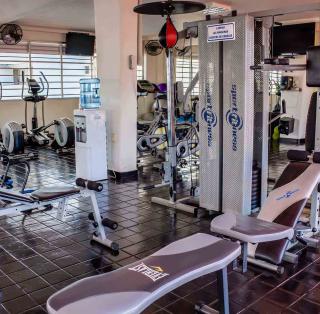 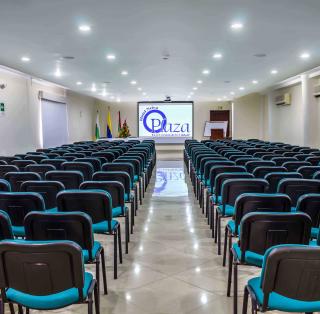